Slip and Falls on Ice and Snow 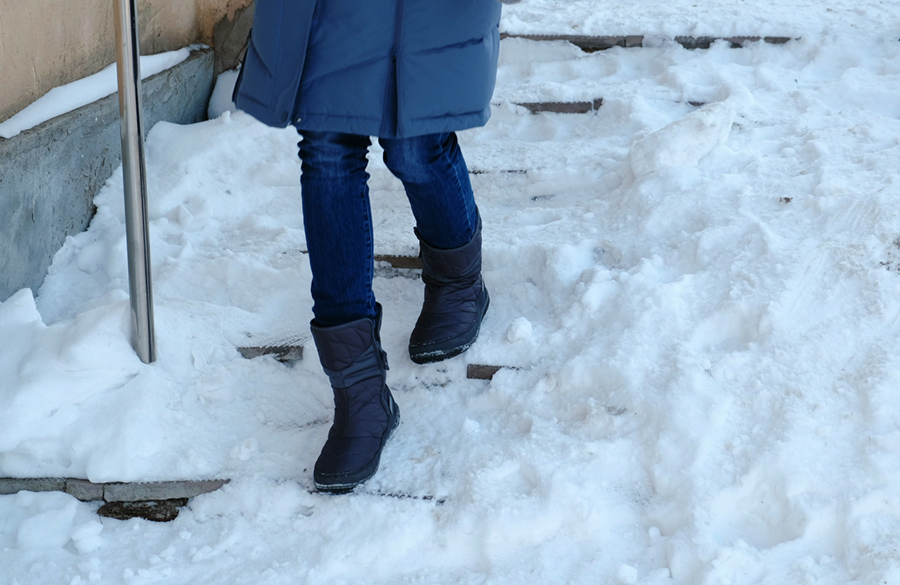 As the Philadelphia region braces itself for yet another major snow event, we thought it would be helpful to review some of the local rules regarding snow removal and potential liability associated with failing to remove snow and ice from a sidewalk.  A good starting point for those who reside in the city is Philadelphia Code 10-72, which requires the owner, agent, and tenants of any building or premises to clear a path “not less than 36 inches in width” within 6 hours after snow has ceased falling.  The Code provides for “a minimum fine of fifty dollars ($50) to no more than three hundred dollars ($300) for each violation.”  Each township/municipality in the Delaware Valley has different requirements.  For example, Local Ordinance #656 for Upper Dublin Township in Montgomery County requires residents to clear snow and ice from their sidewalks within 24 hours after a winter storm has ceased.

1)         the snow and ice on the sidewalk had accumulated in ridges or elevations of such size that they unreasonably obstructed travel;

2)         the property owner had actual or constructive notice of the condition; and

3)         it was the dangerous accumulation of snow and ice that caused the plaintiff to fall.

Alexander v. City of Meadville, 61 A.3d 218, 222 (Pa. Super Ct. 2012).  The courts fashioned this special rule on the premise that, when there is a general accumulation of snow and ice after a winter storm, a pedestrian is better prepared to exercise caution while traversing a slick walkway.

Notwithstanding the above, when there exists a localized patch of ice, as opposed to a recent, general accumulation of ice and snow resulting from a winter storm, the injured person need not establish the hills and ridges requirements.  As the Supreme Court of Pennsylvania stated: [W]here a specific, localized patch of ice exits, it is comparatively easy for a property owner to take the necessary steps to alleviate the condition, while at the same time considerably more difficult for the pedestrian to avoid it even exercising the utmost care.”  Williams v. Shultz, 429 Pa. 429, 433 (Pa. 1968).  Likewise, where there is an icy condition resulting from a defective water pipe or drainage system, the hills and ridges doctrine does not apply. 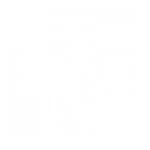