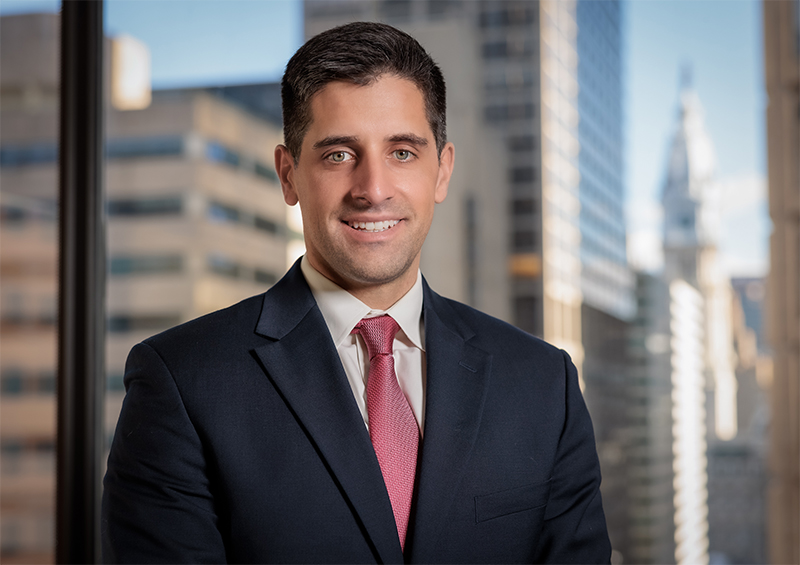 Mr. DiSandro then moved on to spend over five years at a highly respected civil litigation defense firm. There he specialized in construction accidents, workplace injuries, and product liability matters working directly with one of the most experienced defense trial attorneys in the region. Mr. DiSandro became part of a trial team that was regularly retained in catastrophic injury and wrongful death cases stemming from construction site and workplace accidents, many of which were tried to verdict. Oftentimes, this team was retained months, if not weeks, before trial and tasked with preparing and trying cases prior counsel could not settle.

In addition to frequent trials, Mr. DiSandro’s team was regularly asked to conduct mock jury focus groups in catastrophic injury matters, such as accidents resulting in amputations and traumatic brain injuries. Mr. DiSandro was tasked with presenting actual cases to mock juries (typically about thirty individuals selected from the venue in which the case was pending) to test the strengths and weaknesses of potential arguments, develop trial strategy, and gain insight into case value.

Robert DiSandro now exclusively handles Plaintiff’s personal injury matters with a focus on construction accidents, workplace injuries, and product liability matters. Mr. DiSandro utilizes the knowledge and skills that he gained from defending construction companies, product manufacturers, and large corporations for the benefit of his injured clients and their families.

If you have sustained serious injuries as a result of someone else’s negligence, contact DiSandro & Malloy, P.C. today! Our Personal Injury attorneys have extensive litigation experience and are ready and willing to fight for your rights as a victim. We serve clients with personal injury claims in both Pennsylvania and New Jersey.