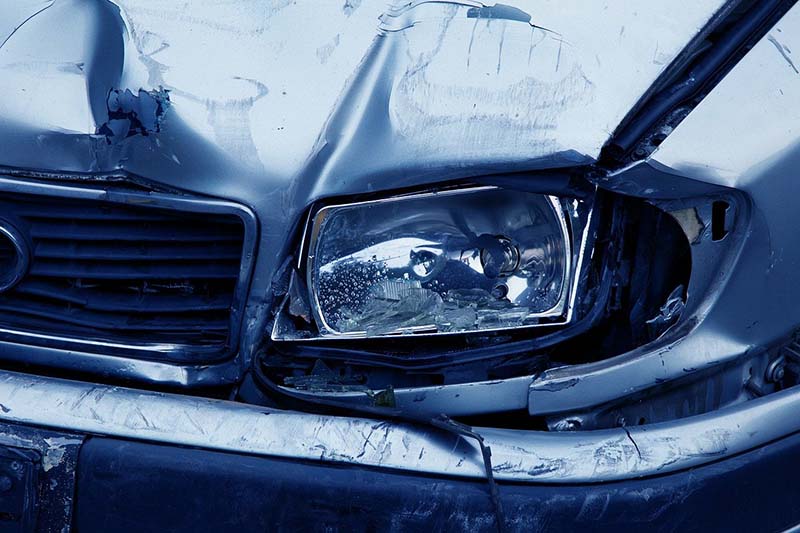 On October 27, 2021, Philadelphia Mayor Jim Kenney signed the Driving Equality Act into law with the ordinance becoming effective early this year. After he signed the bill, Major Kenny tweeted as follows:

“Today I signed an executive order to implement the legislation set forth in the Driving Equality bills. Introduced by @CMThomasPHL, this legislation establishes Philadelphia as the 1st large U.S. city to ban minor traffic stops with the goal of healing police-community relations.” @PhillyMayor

Per an article posted by Fox29 Philadelphia “The executive order from Mayor Jim Kenney puts a bill passed last month by the City Council — called the Driving Equality Bill — into effect. It bans officers from pulling over vehicles solely for a handful of traffic offenses deemed ‘secondary violations,’ such as improperly displayed registration or inspection stickers, and single broken taillights. The following issues are considered secondary violations in the new law:

The language of the bill itself includes the following intentions of the bill: “It is the purpose of this legislation to further the just, equitable, and fair enforcement of the law for all people, to provide for the fair and transparent administration of the code with respect to all, to prevent racial disparities, and to protect public safety in a manner consistent with these values.”

The legislative history for the bill and the bill itself can be accessed via the following link: Legislative History and Bill

There is no question that the goal of the bill is a righteous one. However, as personal injury attorneys, we have concerns about one potential unintended consequence this law may have—more uninsured drivers in Philadelphia.

When Mayor Kenney signed this bill into law, Philadelphia became the first major United States city to prohibit police from stopping drivers for low-level traffic violations. As such, there is no historical data from which to gauge how a bill like this one may affect the number of uninsured drivers in Philadelphia.

However, PennDOT’s Insurance Law Overview and Frequently Asked Questions provides that PennDOT “requires all motor vehicle owners to provide proof that they are financially responsible (have liability insurance) at the time of initial registration. PennDOT refuses renewal of registration if the self-certification of financial responsibility is not completed on the registration application, as follows:

In other words, when an individual registers a vehicle in Pennsylvania, they are required to provide proof of insurance or certify the vehicle is insured. If registration requirements are not strictly enforced in Philadelphia, there is a potential for an increase in unregistered vehicles on the road. If an individual is not going through the registration process and is required to submit proof of insurance or self-certify, this could certainly increase the chance that they fail to carry insurance.

Again, there is not enough data yet to determine if this new law will increase the number of uninsured drivers in Philadelphia. However, it is certainly not worth waiting to find out, especially since Philadelphia already has a higher rate of uninsured drivers than other areas of Pennsylvania. It is now more important than ever to ensure that you are carrying uninsured motorist coverage (UM). Uninsured motorist coverage will cover you or any family member in the event that you are injured as a result of a motorist who either flees the scene and doesn’t identify himself/herself or is simply uninsured. Too often we are contacted by innocent victims who are seriously injured by uninsured drivers. Without UM coverage, there is nowhere to turn for compensation.

As such, we are always willing to review your insurance policy free of charge to ensure you are carrying the appropriate coverages. You can simply email our office ([email protected]) a copy of your current declaration sheet and we will provide our recommendations.