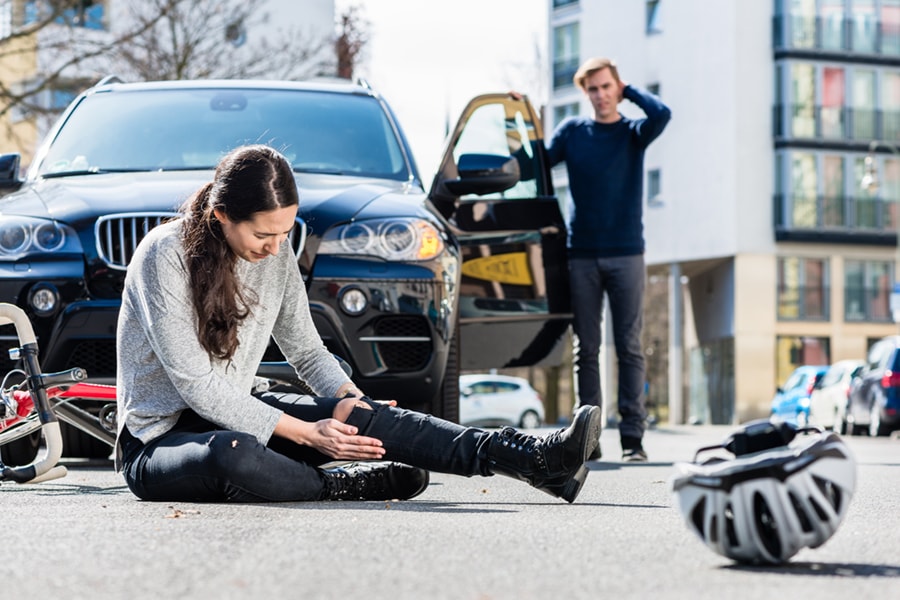 The City of Philadelphia recently announced its plans to pursue a bike share program, which will provide city residents and visitors with access to bikes for short distance trips.  According to its website, http://www.phila.gov/bikeshare, the program will begin in the fall of 2014.  Specifically, the plan calls for “a system of 150 to 200 bike share stations and 1,000 to 2,000 bikes [that] will serve an area that stretches from the Delaware River into West Philadelphia, from the Navy Yard through Center City to North Philadelphia beyond Temple University’s main campus.”  The official press release can be found here.

The plan appears to be similar to New York City’s bike share program, which has been in operation since May of this year.  Bike share programs have been springing up in major cities throughout the United States, promoting healthy lifestyles and easing automobile traffic in congested city centers.

With about one year until the launch of our city’s bike share program, we thought it might be helpful to go over a few of Pennsylvania’s bicycle laws, which are contained in Title 75 of Pennsylvania’s Consolidated Statues, otherwise known as the Vehicle Code.  The first, and most important, rule to note is that bicyclists must obey the same rules of the road – and shall have the same rights – as those operating motor vehicles, with a few caveats.  Listed below are some of those special rules that should be kept in mind if at this time next year you find yourself cruising through Center City courtesy of Philadelphia’s bike share program.  Note that the Code does not use the term “bicycle”.  Rather, “a vehicle propelled solely by human-powered pedals” is aptly termed a “pedalcycle.”

Visit http://www.dmv.state.pa.us/pdotforms/vehicle_code/chapter35.pdf for a more complete list of Pennsylvania’s bicycle laws, and if you have been involved in a bicycle accident through no fault of your own, contact us for a free consultation.