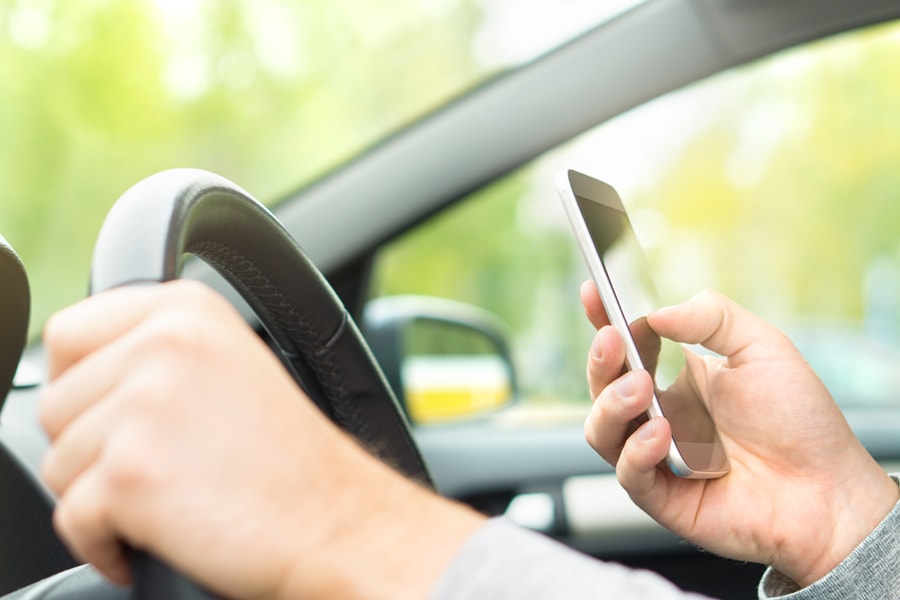 In a decision that has garnered national attention, a New Jersey appellate court has held that civil liability may attach to a person who texts another he or she knows, or has special reason to know, is driving.  The case, Kubert v. Best, involved an 18-year-old driver who crossed the dividing line into opposing traffic while texting and driving, resulting in a collision that seriously injured the plaintiffs, a driver and passenger of a motorcycle.  Another named defendant was a seventeen-year-old friend of the driver who was not present at the scene of the accident.  The court noted that the two had texted 62 times on the day of the incident, including 3 texts that were exchanged while the eighteen-year-old was driving immediately preceding the accident.

The court framed the issue: “We must determine as a matter of civil common law whether one who is texting from a location remote from the driver of a motor vehicle can be liable to persons injured because the driver was distracted by the text.”  The court held  “that the sender of a text message can potentially be liable if an accident is caused by texting, but only if the sender knew or had special reason to know that the recipient would view the text while driving and thus be distracted.”  Ultimately, however, the court affirmed the trial court’s decision to dismiss the plaintiffs’ claim against the seventeen-year-old for failing to meet their evidentiary burden.

The opinion was released for publication on August 27th and can be found here.

The take away?  It’s simple.  If you know or have any reason to believe that another person is operating a vehicle, fight the urge and refrain from sending that person a message.  The potential consequences likely far out outweigh the utility of the message.  The statistics are both plentiful and alarming.  For example, according to the U.S. Department of Transportation, in 2011, 3,331 people were killed in distracted driver accidents.  For more distracted driving stats, click here or visit www.distraction.gov.

Pennsylvania has a similar texting and driving law to New Jersey, but its courts have yet to extend liability to non-driving texters.  In pertinent part, Pennsylvania’s statute reads: “No driver shall operate a motor vehicle on a highway or trafficway in this Commonwealth while using an interactive wireless communications device to send, read or write a text-based communication while the vehicle is in motion.”

If you have been involved in an accident you believe to be a result of distracted driving, call DiSandro & Malloy for a free consultation.